Dr. Jeff Drasnin, MD, is a board-certified pediatrician, who provides his services at ESD Pediatric Group. Contact our specialist today. For more information, call us or request an appointment online.

Dr. Jeff grew up in Cincinnati and graduated from Walnut Hills High School in 1989. As the son of one of ESD’s founding physicians, he has always been exposed to pediatric medicine. He began his association with Cincinnati Children’s Hospital by volunteering in the Emergency Department in high school, then spent his summers in college working in Children’s Pediatric Surgery Lab. After graduating from Indiana University, Bloomington with a Bachelor of Science in Biology, Dr. Jeff moved on to the University of Cincinnati where he received his Medical Degree in 1997. He continued his training as a pediatric resident at Cincinnati Children’s from 1997-2000. He was the one of the first residents to complete Cincinnati Children’s Primary Care Track program which emphasizes the skills necessary for success in the world of primary care pediatrics. Immediately upon graduation from residency, Dr. Jeff joined the ESD Pediatric Group and was lucky enough to practice along side his father for 4 years before his retirement. Today, Dr. Jeff serves as President of the practice and is involved in all aspects of the office from management to care of patients.

Dr. Jeff is married to wife Lori and has two sons, Matthew and Ryan. He resides in Symmes Township. In his spare time he enjoys spending time with his family, sports (especially basketball), multiple home improvement projects, travel and computers.

Other Experience and Responsibilities 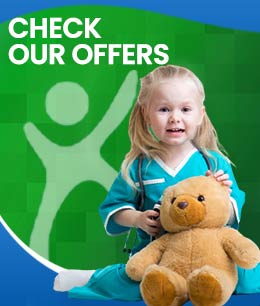 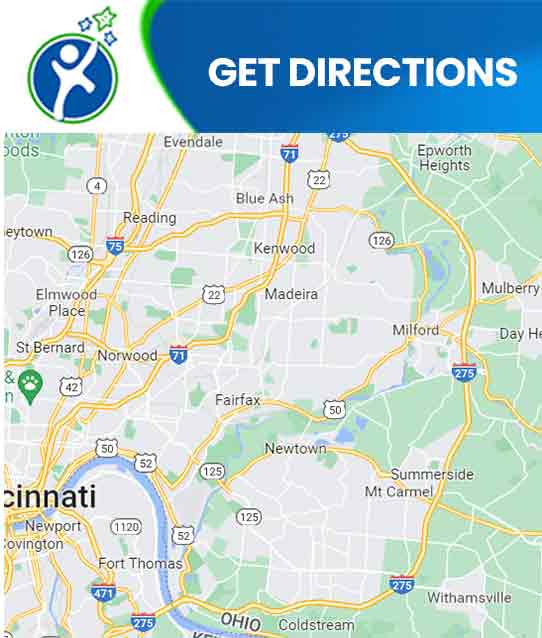